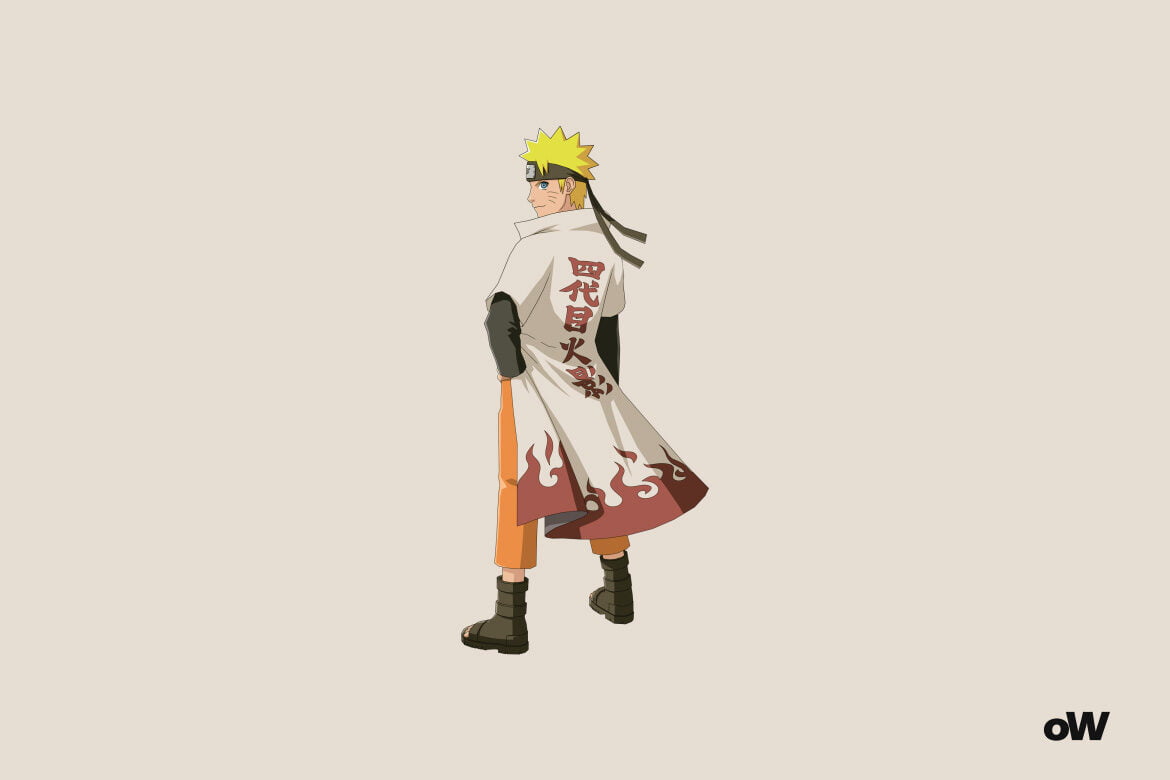 Anime is a type of animation originally invented and distributed in Japan. It differs from cartoons created in other countries in that it is designed for an audience of all ages. There are separate categories of anime that are aimed at viewing by children, teenagers and adults. The main thing is that in all these categories of anime, special attention is paid to the music about which this quiz is about. Do you think you can guess the anime by a short opening? Let’s check it out, but before the quiz, let’s go a little deeper into the history of anime and music.

The anime universe is closely connected with another unique product – manga. This is a type of graphics that represents comics. With the development of cinema in the early twentieth century, attempts began to “transfer” series of black-and-white manga pictures into a lively image.

In 1917, the first anime film called “Namakura Gatana” was shown. It was a trial version that showed the story of a samurai and his sword. With the development of television and technology, the technique and graphics of animations improved. Anime with sound and music began to appear from the 1930s. Full-length animation appeared in 1945. And our anime music quiz is only in 2022.

The graphics of modern anime appeared thanks to the animator Osamu Tezuka. He borrowed some features and peculiarities from Disney characters. By the 1970s, he managed to popularize anime and manga.

Currently, this type of animation combines various genres and directions. There are series for children – kodomo, for teenagers – Shounen and Shoujo, for an adult audience – Seinen and Josei.

Anime graphics, as well as music, have many differences from other cartoons. In the course of its development, it changed and adapted to a certain audience. You can make sure of this while passing the quiz and listening to excerpts of different openings.

When creating an anime, an important detail is the musical accompaniment and voice acting. For this purpose, not just actors are selected, but specially trained people. This profession is called Seiyu. They have a high timbre and good diction clarity.

The plot of the anime is combined with a large number of background and basic musical compositions. Therefore, a lot of attention is paid to the soundtrack. Individual composers or famous singers and music groups are engaged in the creation and performance of songs. Check during the quiz if you can recognize any of them. No anime is complete without background music, which serve to create a certain atmosphere depending on the genre and plot. The main compositions about which this quiz is called openings, they are usually used at the beginning or at the end of the anime. They are invented and performed by famous musicians. After the release of the anime, such compositions are released separately.

Anime is a unique cartoon universe that has made a great contribution to both musical and cartoon cultures. Despite numerous criticisms, this type of animation still remains popular for people of all ages. 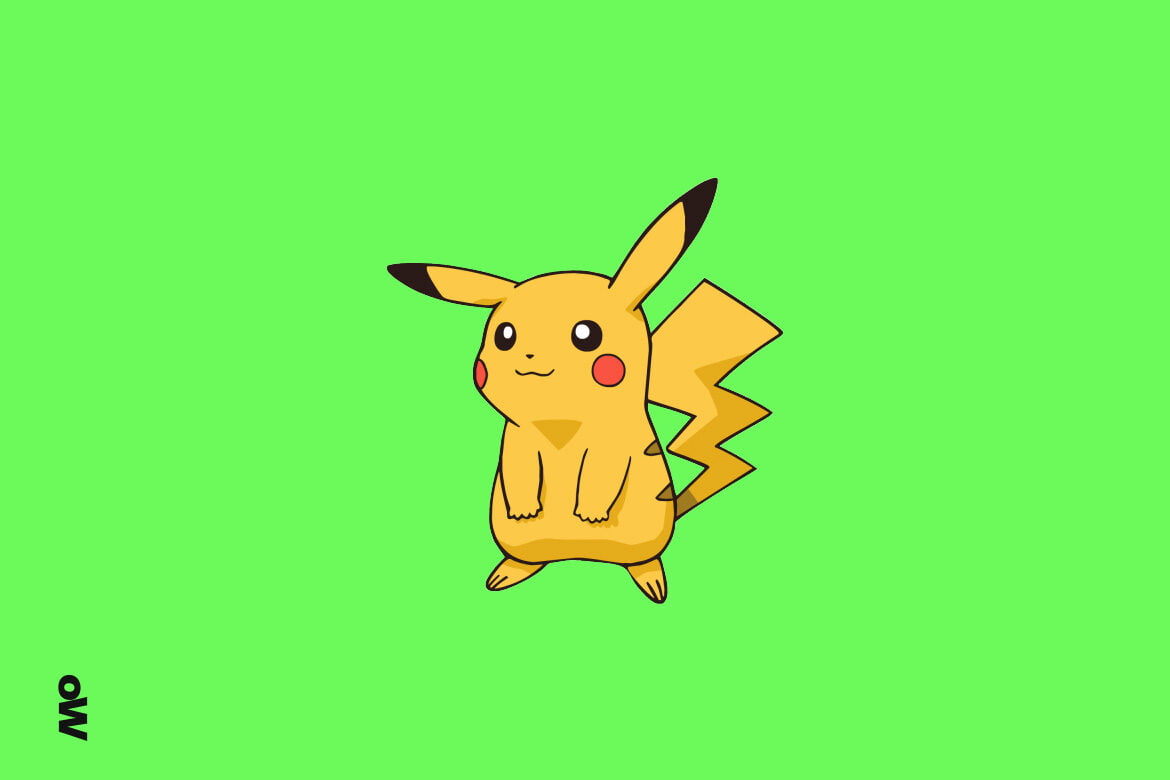 Many people remember how in 2016 the Pokémon Go game became the central event of that summer. Naturally, absolutely all the news was filled with this […]

Emma is a writer and creator of quizzes on films and television shows. She's been always passionate about film and television, and has always been interested in understanding the cultural, historical and social aspects of movies and TV shows. She began her career as a film critic and writer, and later she decided to create her own blog, where she shares her thoughts and knowledge through interactive quizzes and articles. She covers a wide range of topics, from movie and TV show reviews, to behind-the-scenes information, and the impact of entertainment on society. Her goal is to empower people to have a deeper understanding and appreciation of the entertainment industry and its impact on our culture.