Online Snowflake Test: Am I Too Sensitive? 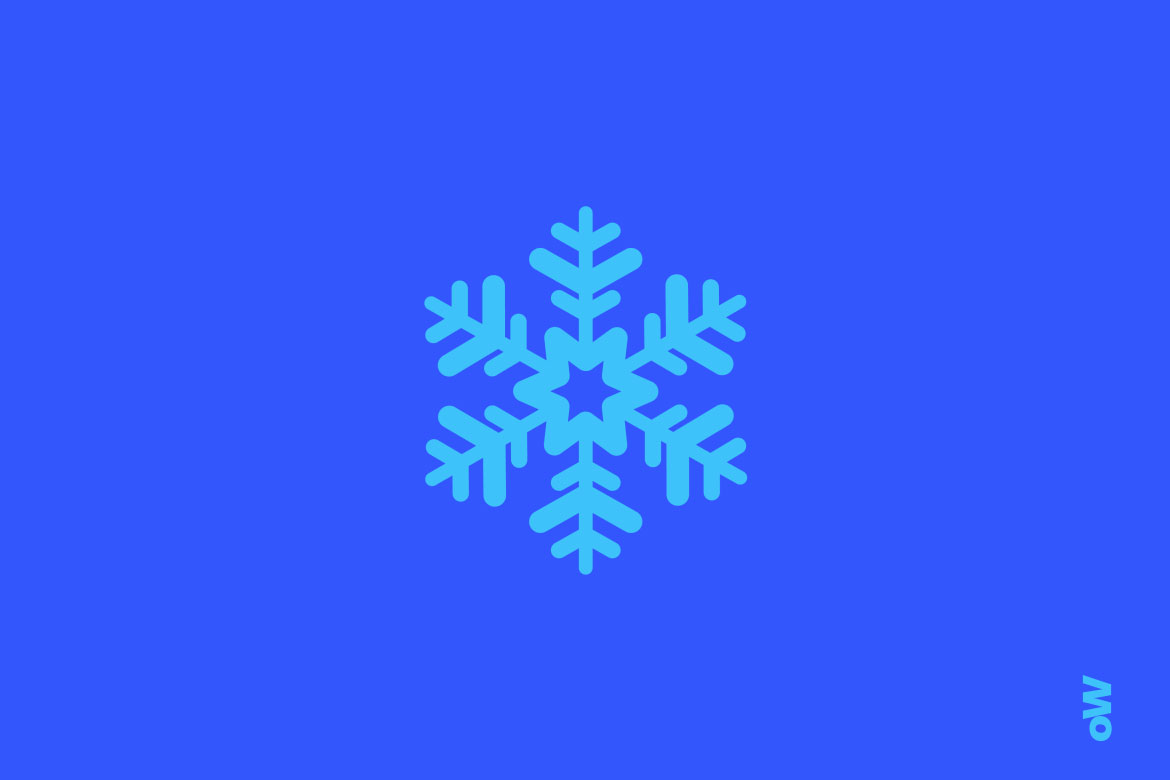 People who at birth acquire the ability to notice around them much more than others, as well as make decisions only after deep thought, are called snowflake. Sometimes it is said about a person that he has good intuition or that he notices everything, even the slightest details, or that he can feel someone else’s pain. All these statements are just about the snowflake generation, are you one of them? Take our free online test to check it out!

The manifestation of hypersensitivity in humans is not associated with any medical abnormalities. This is an innate ability that is laid down at the genetic level and is associated with high sensory activity. With this online test, you can easily find out if you belong to this category of people. The manifestation of this feature of a person can be compared with the color of the eyes or with certain character traits that are also inherent in his very nature.

The ability to notice more than others is associated with the peculiarities of the brain work of these people. Snowflakes people have a high speed of reflex reaction, so they perceive pain, smells, sounds more strongly.

Signs inherent in the snowflake generation, on which this online test is based

Among the signs on which the quiz is based and by which you can attribute yourself to the category of snowflake person, it should be noted:

If a person has at least a few of the listed signs, then he belongs to the category of snowflake generation, you can make sure of this by taking our online test. Thus, from all of the above, it should be noted that a snowflake person differs from others in the ability to process information more deeply, increased irritability, emotionality and attentiveness to details and nuances. Based on these features, it is possible to distinguish in such people both strengths and weaknesses.

Useful qualities of the snowflake generation

Snowflake have the ability of deep empathy, so they make good doctors, teachers, psychologists, sellers. Such a person can always provide support to a loved one or assess the situation in the workplace in time. A simple example, to determine the favorable mood of the chief and address him on any question.

Also, people with a sensitive psyche always bring the work started to the end, are fanatical about their favorite work, which can be appreciated by managers. The ability to notice what another person will not pay attention to is another useful feature of a snowflake person. And another unique trait is his ability to concentrate. He can fully immerse himself in the process, which will lead to good results. The main condition in this case is not to disturb and not to bother with conversations.

Snowflake persons have a high perception, the ability to deeply process information. It is difficult for them to memorize; to memorize you need to go into the essence, to understand. They have deep analytical thinking, the ability to find cause-and-effect relationships, so such people make excellent analysts, taking this test you can find out if you are one of them.

Snowflakes are very inquisitive and try to constantly learn, develop and improve. They are constantly thinking and analyzing their actions, planning the future, thinking through answers in online tests. And if this trait does not develop into «self-eating», then in the future it will help to avoid previous mistakes.

Thus, a snowflake person about whom this test is the owner of useful and unique abilities that are not available to an ordinary person. This quality represents a huge potential for self-development and self-improvement.

Quiz: Am I Asexual or Depressed?

Am I Trans Quiz?

Do you feel like a transgender person, but you are not 100% sure about it? We hope that this “Am I trans quiz?” will help you […]

Sexual orientation is something that can make you worry at the moment of growing up. Many teenagers often have a question about their orientation and gender […]

Am I Bisexual Quiz? Test Your Sexuality

Every person in the period of puberty or who has reached it is faced with self-awareness. Experiencing emotional, romantic, sexual or sensual drives, he involuntarily thinks […]

Quiz: Am I Demisexual Or Not?

Many people find it difficult to talk about sex and their preferences. They either think it is unacceptable, or it is better to hide their true […]

Pansexual Test. What is Your Sexuality?

This pansexual test will help to expand your knowledge about the types of sexual orientations in general, as well as determine belonging to such a variety […]

Elizabeth is a writer and creator of quizzes on psychology. She is a self-taught expert in the field and is passionate about helping people improve their mental well-being. Her quizzes and articles cover various topics including stress management and self-care. Elizabeth's interest in psychology began at a young age when she struggled with mental health issues herself, and it ultimately led her to pursue a career in this field. Her goal is to empower people to take control of their mental health and live their best lives.