Quiz: Am I Being Manipulated In A Relationship? 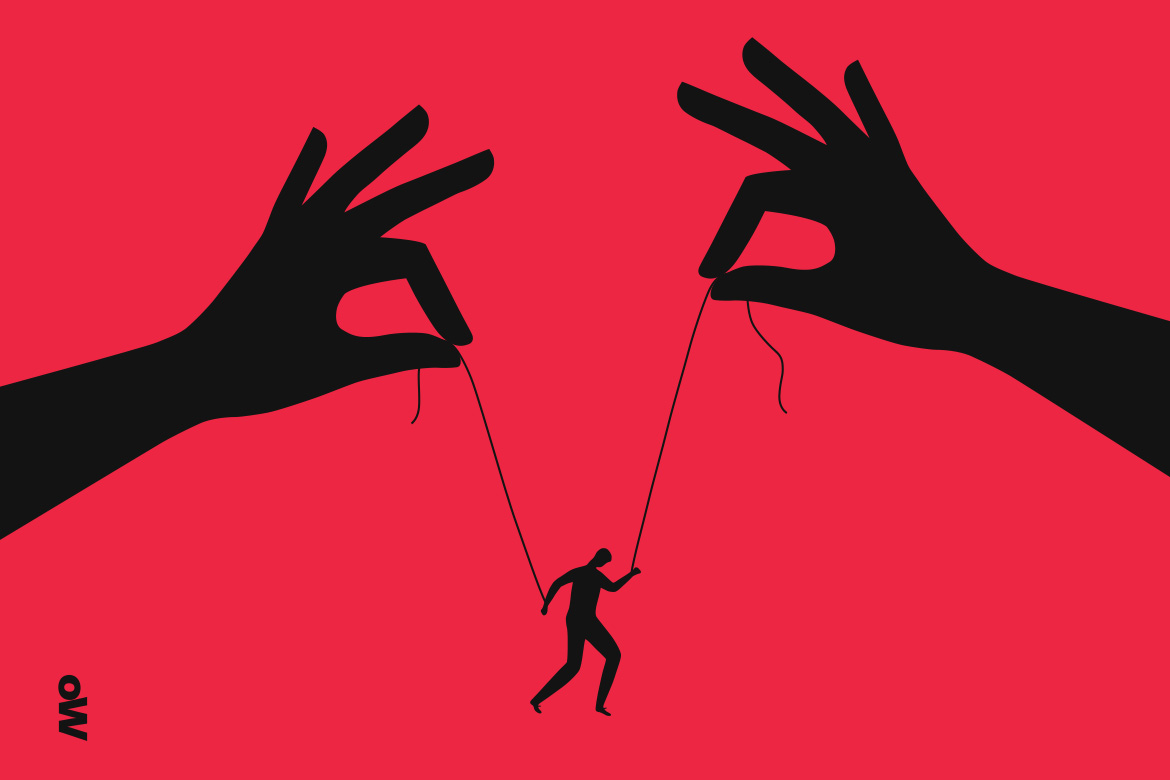 Love is a wonderful feeling, but sometimes a girl can become a hostage to false feelings imposed on her by her manipulative partner. We created this quiz to help you figure out whether your partner really has genuine feelings for you, or whether he skillfully hides completely different thoughts behind his behavior.

The quiz consists of a few simple questions that will tell you about the type of social interaction and socio-psychological phenomenon known as psychological manipulation. This is the activity that manipulators perform to change the behavior and perceptions of other people. Their tactics consist of deceit, concealment of the truth, and violence.

How to tell if I am being manipulated

According to women who have had bad experiences in co-dependent relationships, there are several signs showing that your partner is skillfully playing love. This quiz is based on these signs.

10 signs I am being manipulated:

Toxic relationship with a manipulator

Manipulators are true psychic vampires, so be careful if your result of the quiz mentions this. They lure naive and gullible girls into a toxic relationship trap and shut it down before the victim realizes what is happening. When the victim realizes that she is trapped, she has almost no chance to escape on her own.

She gets into a co-dependent relationship where the manipulator acts as a love predator. He has no empathy, is unable to empathize, and cannot be reasoned with.

This quiz will show you that manipulators are not born, they are made when they grow and develop.

The main causes of codependent relationships include:

It is impossible to get out of such co-dependent relationships on your own, without any psychological assistance. The longer the relationship goes on, the more worthless the victim feels. They cease to believe in themselves and their abilities and fall into depression. Keep in mind that the quiz will not give you a 100% answer to your question, it will only point you in the right direction.

Quiz: Am I Asexual or Depressed?

Am I Bisexual Quiz? Test Your Sexuality

Every person in the period of puberty or who has reached it is faced with self-awareness. Experiencing emotional, romantic, sexual or sensual drives, he involuntarily thinks […] 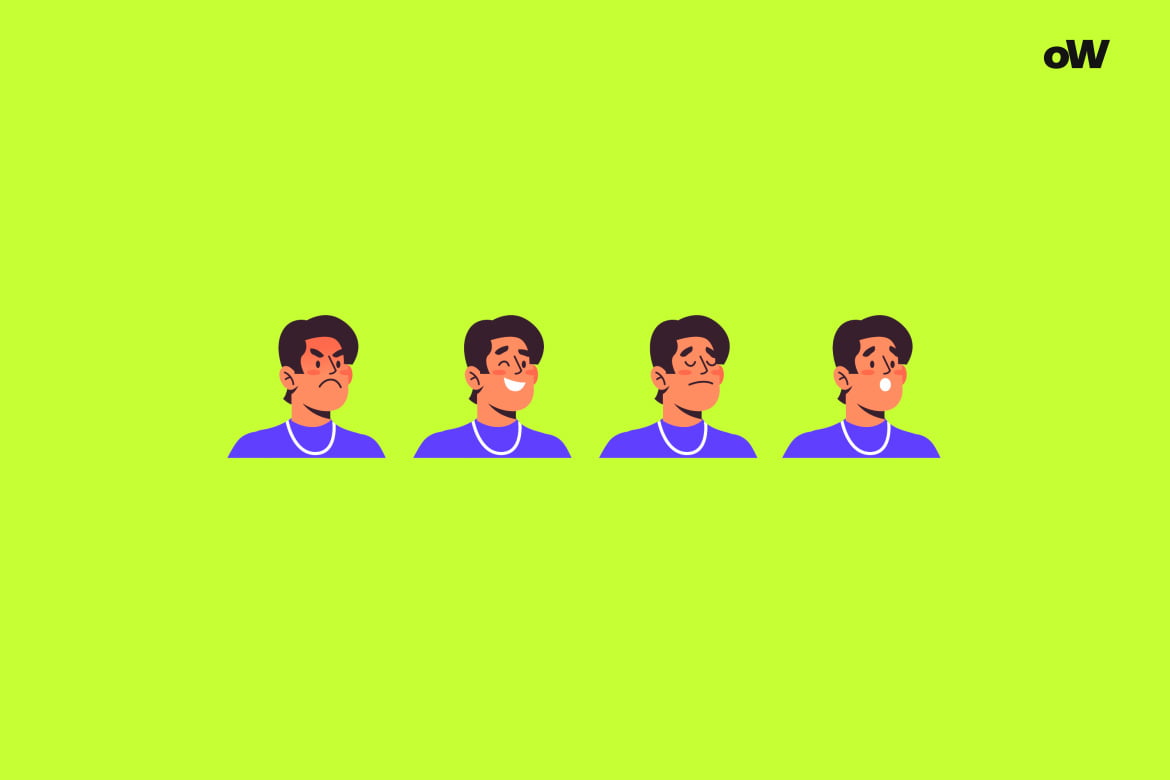 In order to answer which men type attracts you, you need to at least know the types of men. Sociologists, psychologists, social scientists “divide” men into […]

Am I Gay Quiz? Or Am I Still Straight?

Many girls and boys at the moment of knowing themselves understand that something is wrong with them, they like people of their own sex. In this […]

Quiz: Am I Demisexual Or Not?

Many people find it difficult to talk about sex and their preferences. They either think it is unacceptable, or it is better to hide their true […] 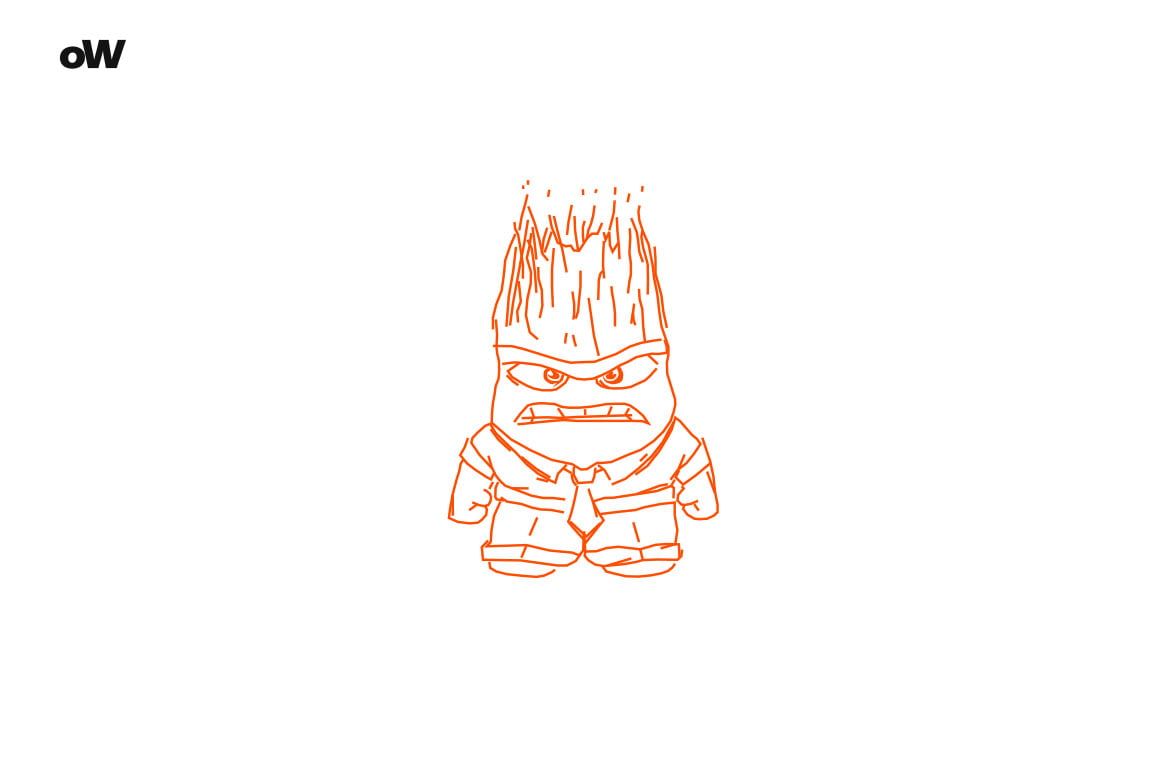 Why Am I A Bad Person? Personality Quiz

The expression “am I a bad person?” can often be pronounced in moments of strong emotional situations. This may not always correspond to reality. In moments […]

Samantha is a relationships expert and writer, with a focus on dating and communication. She holds a degree in Psychology and has been working as a therapist for several years. She believes that understanding oneself and others is key to building successful and healthy relationships. She uses her knowledge and experience to create engaging and informative articles and quizzes on various topics related to relationships, including dating, communication, and self-improvement. With her relatable and practical approach, she helps people to navigate the complexities of relationships and improve their dating and communication skills.